Opening Pandora’s Jukebox: How to Downsize When It Hurts 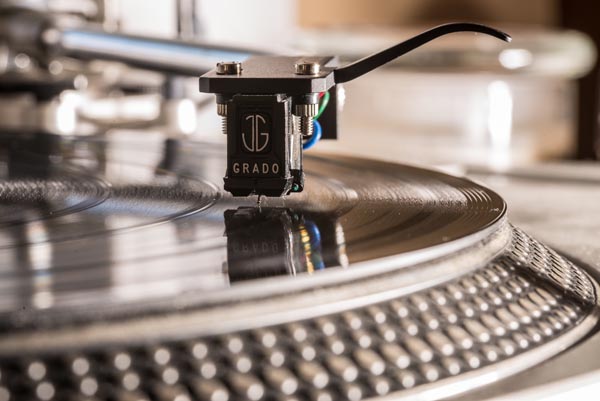 Thanks Shelley! I'm still struggling with this - one day it's "yes" and the other day it's "no"!

Tagged with Clean Up and Organization
Spread the love

This post is for anyone who has a large collection they know they should get rid of, but is having trouble actually doing it. It’s a look into the emotional spelunking I had to do in order to get to a place where I can let go of something that used to be the centre of my universe.

For those of you with no patience for emotional waffle, and just want some quick decluttering strategies, read this post instead.

There was a time when I judged myself on how effective a jukebox I was. I worked at a campus community radio station and also had a radio show for a period of about 13 years. I had a moderately respectable and respectably obscure collection of records. Most of the people I knew would have been great extras in the film High Fidelity (the record store scenes, not the yuppie dinner party, of course).

I spent all my time and any money I could spare on increasing my knowledge of the music genres I was into and accumulating more records. I fought the rise of CDs, even though I eventually embraced their convenience and indestructibility. My weekends were spent in small bars mostly waiting for the bands to come onstage. I met some awesome people, including local audio guru Mark Valcour, who was invaluable in helping me learn to get my act together.

Life has changed a lot since then, I’m 20 years older and have a small house. I’ve been trying to thin out my possessions so I don’t spend all my time cleaning, or just plain moving things to get at other things. I’ve dealt with a lot of clutter, and now it’s time to face the music. It’s time to digitize my vinyl collection so I can actually listen to music again, and perhaps even get rid of my vinyl.

The sad truth is that I just don’t have the time to babysit a turntable if I want to listen to music.

There’s a lot of music that still makes me happy when I listen to it, but I haven’t listened to most of it in years. Even though my husband and I moved all our records somewhere accessible and set up a listening area so that we could listen to our records whenever we want, we just don’t. A record collection is just too high-maintenance a pastime for people with demanding full time jobs and renovations projects on the weekends.

For those of you who are too young to remember playing records, they’re a very ritualistic music format. You have to clean the surface of the record of any dust, ideally with a brush that has had an anti-static treatment applied. You must then carefully place the needle on the vinyl surface in a way that doesn’t damage the surface. Then, if you have a floor that transmits vibrations that could cause the record to skip, you have to tread lightly in the vicinity of the player while the music plays.

When you’re done with the record, you have to remove the needle, put the album back inside the sleeve and the sleeve inside the jacket, and then place the entire thing back in its place in your library so that you can find it again when you want to listen to it. That’s a hell of a lot of work when compared to doing a search on an MP3 player.

And that’s not even counting the fact that every time you’re playing a record, you destroy it just a little bit more. As an analog format involving friction, every time the needle follows the grooves, it damages them.

Many audiophiles would argue that that’s the way it’s supposed to be. Listening to records is an activity out of another time, a time before we all got so busy with keeping up online. When you listen to a record, musical enjoyment is elevated to a religious observance. That’s one of the reasons it’s been taking me so damn long to get to this: music used to be a religion to me. I thought it would save me from despair and loneliness, but it didn’t. I did that myself, by branching out and trying new things.

So what to do? I definitely don’t have the money to purchase digital copies of my collection. For a lot of my music, digital copies don’t even exist (yes, MP3s-era youngsters, the music forest is a lot larger than you can imagine).

Why not just get rid of them outright? My monkish streak that wants to get rid of most of my possessions is on board with that. In fact, overall I’ve been winning the war against my inner pack rat for the past few years, and my home is looking a little less like a garage sale as a result. There are a lot of options for selling vinyl even in this day and age, and I still know lots of people who would enjoy playing them.

Part of the reason I have waited so long to deal with this is that I can’t just sell or give away my records without recording them. My collection represents an obsession that held me in thrall for almost 20 years. I once tried to give away my records to a friend who would give them a good home, but he refused, saying that they’re worth too much.

The technical challenges were solved for me by my husband, who recommended Audacity for recording (although there are other programs). Although I was initially leery about the MP3 format, we did a test and I couldn’t tell the difference between a full-sample CD recording and a 16-bit PCM format. The compression ratios really have come a long way since I first heard one and could instantly identify the MP3. Either that, or my hearing is worse.

We’ve started recording each side of the albums, leaving the trimming and slicing for another time. Individual songs and pop removal will also wait. For now, we’re just running through and making sure everything is properly recorded and identified. We’re recording as maximum quality .wav files, and will convert to MP3s later.

We are also photographing album covers so that I can revisit the artwork whenever I want, and even check out liner notes.

All of that takes a hell of a lot of time, but the hard part is what happens emotionally, as you take each record out for that last ride before saying goodbye. It forces you to take an uncomfortably hard look in the mirror and compare the the person you were, when music was the centre of your existence, to the person you’ve become. 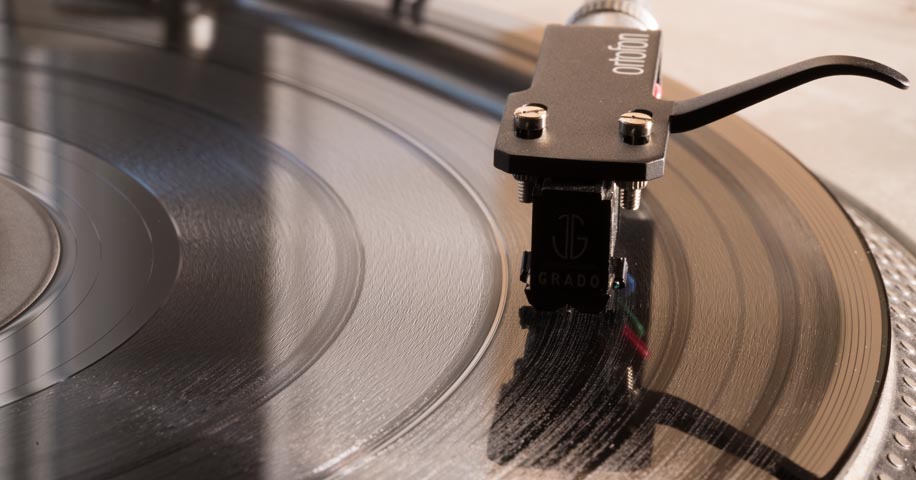 Here’s What Happens When You Open The Box

The person I was at that time would have hated who I’ve become 20 years later. She had no money, but she knew how to have fun. She didn’t give a damn about what anyone else thought, and had any concern for the future beaten out of her. She had ethics, but she was really insensitive. She believed in learning and helping others, but not in spoon feeding anyone. She felt that she would probably never get the things she wanted most, so she became adept at throwing herself into the thrill of the here and now.

These days I have a mortgage and a job that involves work based on an industry built on shifting sands. I have an ageing body that requires care in the form of sleep, nutritious food and exercise. I have responsibilities to other people.

But miracles have happened. I’ve learned that true love really does exist because it happened to me. I actually have a home that I can call my own. I don’t have to live paycheck to paycheck. I’ve learned that when you plan and put the work in, you really can improve your life.

I can let my quiet, vulnerable side out now.  In fact, I prefer to live a semi-hermit existence these days. I explore abilities I never thought I could pursue before. I try to be as caring and considerate to the few people I spend time with these days. My life is about quality, not quantity, which is why I am cutting down on my possessions.

I can say, with some certainty that while I may have some lessons to re-learn from the past me, I am definitely a way better person now. I’ve come full circle.

So now, I can finally let go. I can look at my records, thank them for saving me, and pass them on to someone else in need of rescuing.

All photos by Jennifer Priest and Justin Dane